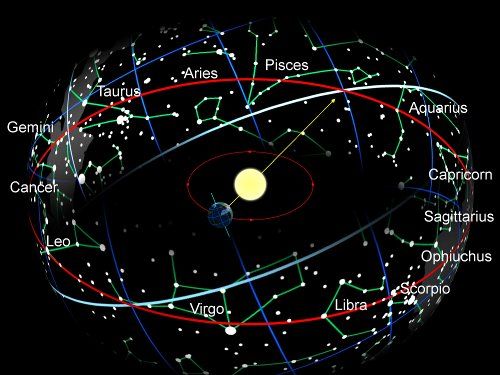 The twelve signs of the zodiac are ruled by the four elements. In a repeating sequence though the zodiac they are: fire, earth, air and water.

Each element is important, and balance comes when all are working in harmony.

In a birth chart all the planets and the rising sign and midheaven are assessed by their element. There is often a focus on two elements. 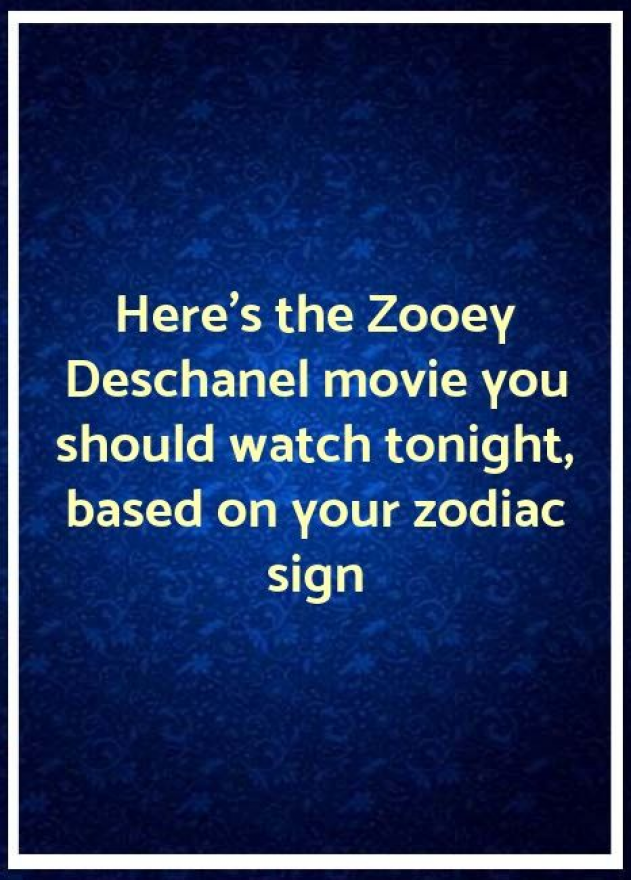 We can find balance by being in relationships with a person with the elements we lack, or by working with the qualities ouselves.

If we are low in one element we can over-compensate. For example:-