Vedic Astrology Sun Sign Dates and MeaningsThe Vedic astrology sign dates readjust from time to time, shifting by one degree every 72 years. But for now, the Sun signs look at little something like this:Sun in AriesVedic dates: April 14 - May 14Vedic name: MeshaThe Sun’s power is amplified when positioned in Aries.Being that this sign is. Vedic astrology is the most powerful, stable and scientific astrological system the world has ever seen. It has endured in its original form for thousands of years.

Inseparable from that stability and timeless endurance is the sidereal zodiac, the mapping system used in Vedic astrology, which integrates 12 solar portions with 27 lunar portions, as they (according to Parashara) “occupy the same space”. 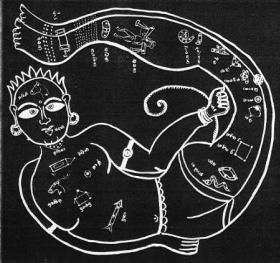 A Quick History Lessonon Zodiacs
The earliest record of the 12, 30° signs is from the Babylonian Empire, from about the fifth century BC, written on their cuneiform tablets. The original zodiac was sidereal, connecting precise ecliptic coordinates to 30° portions. Later, these sidereal 30° portions found their way to Greece, then later to Egypt where around the first century CE. At that time, all zodiacs were sidereal and the tropical zodiac did not exist until Claudius Ptolemy proposed to pin them to seasons, by declaring the 1st° of Aries to be the vernal equinox.

As we now know, the distance between the original, precise sidereal zodiac from Babylon and used by the Indians to this day, and the extrapolated tropical zodiac from the Greeks, that pinned the vernal equinox to the first degree of Aries, has now drifted by about 24°. It will continue to drift about 1° every 70 years for eternity.

Indian Astrology Is Sidereal
By contrast the sidereal zodiac is the same as it was thousands of years ago, when Magha was at 0° Leo, showing the “king on the throne” in the sign of Leo, rather than having drifted into Virgo. The Nakshatra of Pushya (the breasts) is still squarely in Cancer, the sign of motherhood, rather than having drifted into Leo, etc.

In every Vedic astrology text proper, sidereal signs and Nakshatra’s are integrated. Varahamihira states Ashwini (Nakshtra), Aries (Rasi) and the Nakshatra padas are aligned, for example. No one disputes this, (even those novel Vedic astrologers / students using the “tropical zodiac”) nor does anyone dispute the fact that in spite of being influenced by the tropical zodiac, Indian astrology developed and was conceived of sidereally. Although there are a few who think (strangely enough) that the Indians made a mistake using the Sidereal Zodiac.

When we look into some texts (after the Greeks pinned the seasons to the zodiac), references to what would become “the tropical zodiac” show up in “astronomy texts” and some of India’s secular/non-astrological writings. In these instances we see the equinoxes and solstices joined to “astrology signs”, rather than measured sidereally, as we would expect. This has confused some, for good reason.

In these texts the Sun is described in relationship to the seasons and other purely “earthbound” activities, the length of the year, etc. But there are no astrological methods or techniques in those books. They are not astrology books. So, we should not make hard conclusions about how to “practice astrology” based on these writings, except to take notice that the influence of the Greeks made its way to India at this time.

Thus, in spite of these references in astronomical and secular texts, the wise Indian astrologers never conflated the seasonal / tropical zodiac of the Greeks with the primordial, original sidereal zodiac. As was said, that original zodiac of 12, 30° portions was first seen formally in Babylon, then was exported to Greece, then migrated to Egypt, then joined with the seasons – eventually making it to India, where it was rejected for erecting horoscopes.

Why Did the Indians Resist?
So, why did the Indians resist using “what we now call” the tropical zodiac? Well, we may never know exactly, but it seems pretty simple. The Indians never used the tropical zodiac. (as it did not exist at that point and why would it?) They already had an extremely precise, sidereal mapping system that had been in place for thousands of years by that time. 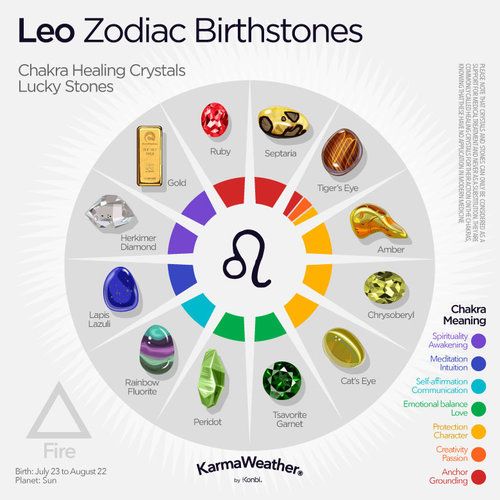 In the ancient (Rig and Yajur) Vedanga Jyotisha, we see the ancient Indians were master astronomers, having calculated the year very precisely, and even measuring out 30° portions of the year (Sidereally). They also measured “five-year cycles”, which were likely meant to compensate for the extra days, like a leap year. Like all ancient cultures of that time, the first “zodiac” is more of a calendar, not used erecting horoscopes or for practicing astrology. That would come later, as the zodiac signs and Nakshatra indicators would eventually be formalized into a chart reading system. Of course, this system would revolve around the sidereal portions of sky they were already using.

Every calculation in the Vedanga Jyotisha was sidereal. Solstices were measured with Nakshatra’s, which are sidereal. The length of their five-year cycle was measured in Nakshatra’s, 135 Nakshatra’s to be precise. Seasons were measured to be 4.5 Nakshatra’s. There’s no evidence whatsoever that the Indians used what would be considered a “tropical zodiac”. Every historian and researcher for thousands of years has come to these same conclusions. There is no mystery here.

Tropical Zodiac a Mistake?
The tropical zodiac did not exist at that time, and to many throughout history, the tropical zodiac itself is considered to be an irrational juxtaposition of things that should not go together. Here’s why.

Union of the Sun and Moon in One Connected Zodiac
Indeed, this rigorous sidereal zodiac system of Rasi and Nakshatra, that underpins Vedic astrology, is the envy of astrological systems the world over. The Indians always used the exact, sidereal coordinates from the Vedanga Jyotisha with Nakshatra’s, then later (and currently) interlaced them with the sidereal zodiac sign portions.

With remarkable precision (and probably a sharing of sciences and culture), the 12, 30° divisions of the original, Babylonian, sidereal zodiac overlaid almost perfectly with the 27 sidereal, Indian portions. Thus, after the Greeks converted the sidereal zodiac to the moving, tropical zodiac by pinning the 1st° of Aries to the vernal equinox, the Indians resisted.

This is not an opinion. This is the story. And again, what was the result? The result is the most stable, scientific astrological system the world has ever seen. In fact, it is so stable and solid that even the discovery of new planets and other emergent celestial bodies are not necessary to improve it. Indeed, the Indians obviously knew exactly what they were doing. They were following the accuracy of already established traditions. 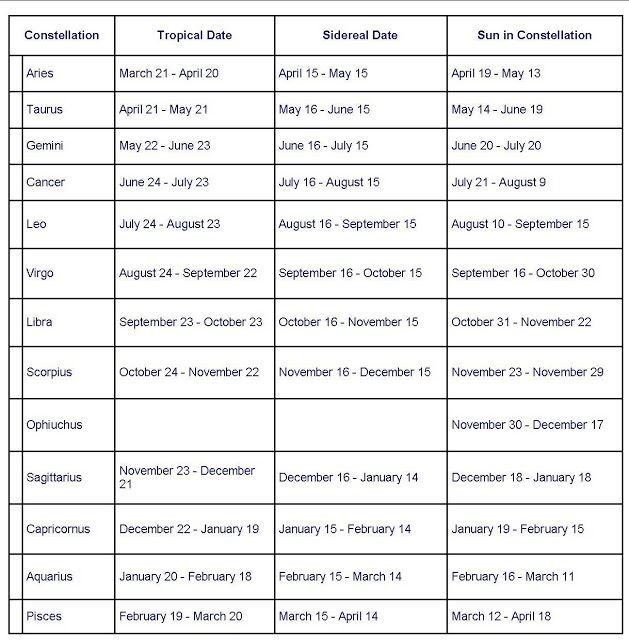 This is not surprising, as the Indians developed many spiritual sciences that work hand-in-hand with each other. Vedic astrology, and especially its connection to the Cosmology of the sky and usage of the sidereal zodiac, are even further proof of their timeless genius. They were wise enough to resist the conflation of the Greeks, who connected the seasons with the sidereal portions of sky. In resisting this, the Indians preserved the Sun and Moon portions as one integrated system.

Is Tropical Zodiac Wrong For Practicing Astrology?
The tropical zodiac was conceived at the same time that both the Vedic and Western astrology systems were being developed. Thus, both systems can work for erecting horoscopes. Especially for Western astrologers and that tradition, tropical zodiac works very well. You can see it in their methods, which have changed and developed with the discovery of new planets, asteroids, fluid sign rulership, etc.

Our heart and nervous system must first connect with a zodiac, either sidereal or tropical before any astrology practice can take hold. This is why people get so passionate about their zodiac. After our heart connects to one zodiac we gravitate to practices and methodologies (usually with in the tradition of the system itself) in order to go deeper and interpret astrology charts correctly.

I think all of that is beautiful and I would never attack a person’s system. As I said, both systems developed at the same time that the tropical zodiac was conceived and led to western astrology and the Vedic astrology practice was galvanized around the sidereal zodiac and precise methods that have led to centuries of precise, scientific astrology.