Venus in 2nd House according to Phala Deepika: Should Venus occupy the 2nd house at birth, the native will be a poet and will enjoy riches of various kinds. Venus in various houses according to Vedic Astrology. Placement of Venus in second house could also lead towards infertility for which the natives should have honey and saunf and should feed cows with potatoes colored in yellow turmeric and should donate two kg Cow's ghee in temples for reducing the malefic effects. These natives should stay away from adultery.

The Second House called Dhana Sthana, the House of wealth. It represents wealth, savings, money, death and family. In regard to physical appearances, 2nd House governs right eye, face, mouth and stomach. It also represents your value, both social and economical. It is the 2nd House where our talents, self-confidence, self-esteem and self-worth are determined. The 2nd House also determines our monetary habits. How and where we gain profits and spend the money.

Please note that house or home or flat or property, all these are ruled by the 4th House.

Venus is the one to look out for the 2nd House. Venus represents and determines our self-value, primarily in terms of money and society. 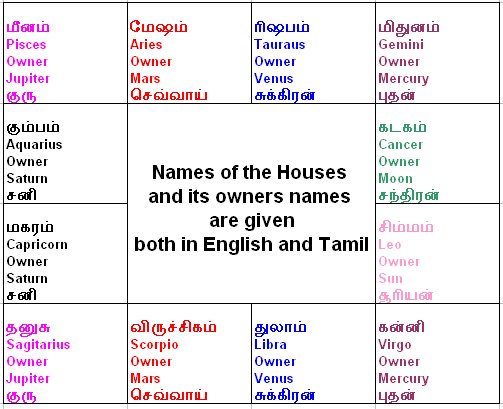 2nd House is represented by homely and daily-use objects. Clothes, money and family are related to the Second House.

Sun in Second House is considered good. When Sun in in Second House, the person is born before sunrise and has a strong economic status. He may be a miser, but has abundant knowledge to gain profit.

It is also seen that Sun in 2nd House arises eye diseases and also makes the person stubborn.

Moon in the Second House represents business skills. Such person will do business and is a family person. Such person respects traditions and family values. The person makes huge profits and enjoys an excellent economic status.

Moon in auspicious house or with benefic planets makes the person very wealthy and famous. Women – wife, friend or family – are lucky for such person.

Mars is not a good planet and is considered auspicious in Second House. Such persons have conflicts with his family members and has a disturbed domestic life. He may have to face economic problems. They gain a huge share of ancestral property.

It also increase accidents and untimely diseases. Person with Mars in Second House is a chain-smoker.

Mercury in the Second House makes a person skilled speaker or writer and enjoys a strong support from the family. Such people are kind and of good nature. Such person is seen to accumulate wealth through his intellect and skills.

Jupiter is said to be Guru and hence is a supreme planet. Jupiter in Second House makes the person a good businessman and he earns great share of money through investments.

Venus is Second House is highly auspicious. Such person increases his wealth and has a well-regarded prestige in the family, workplace and society. Such people are emotional and are very close to their family. 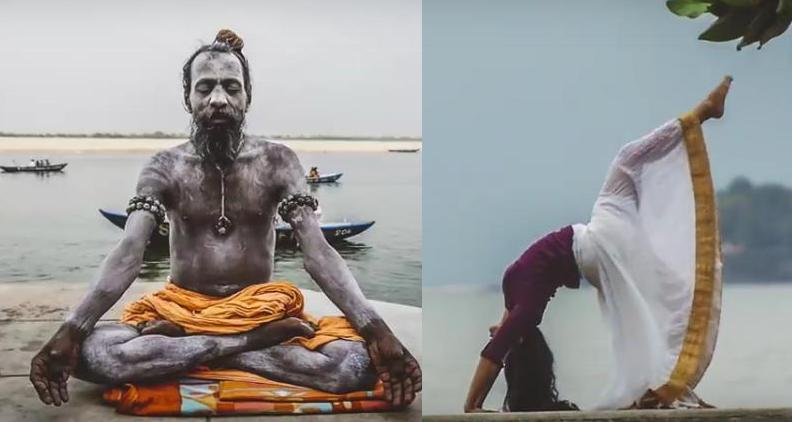 Saturn or Shani is not considered good. If Shani is in the 2nd House, the person doesn’t get desired results of all his hard-work.

Such persons may face economic problems and are doesn’t have a good social life. Such person are also lazy and often confused.

Surprisingly, Rahu in Second House is considered auspicious. Rahu rewards such people of immense gain from the investments. Such person should always invest in share market and they will experience an unexpected economic gain.

In terms of family and society, Rahu brings many difficulties. Such people should control their expenses.

Ketu in Second House arises economic problems. Such people couldn’t make wise decision and they spend unnecessarily. Due to their impatient habits, he/she may have to face problems. They don’t get support of their family.

Such person should always follow the laws and rules, else they will have to face legal issues.

NOTE: The Second House is the significator of wealth, speech and family.

If the Second House is a benefic one or aspected by benefic planets or if the Second Lord (2nd House Lord) is in a quadrant or a trine position in the Horoscope, then such person will become immensely rich and wealthy.

If the Second Lord is weak, then the person will be poor, wicked and he will stammer and speech problems.