Each month, the Bustle Book Clubasks an author to recommend a book they think everyone should read. In January, To All The Boys I've Loved Before author Jenny Han recommended The Dinner List by Rebecca Serle. Follow along with the book club on Bustle and join the conversation on Goodreads.

Chances are astronomically high that, at some point, you've been asked the age-old question, 'If you could pick any five people, alive or dead, to invite to a dinner party, who would you choose and why?' It's a classic conversation starter — perfect for first date chit-chat or at-work ice breaker. But, what if your fantasy dinner party actually happened? That's the premise of Rebecca Serle's The Dinner List — Bustle's Book Club pick for the month of January. The book follows heroine Sabrina during one fateful birthday dinner party that includes all those dream guests she mentioned when asked this question.

Bustle reached out to a few authors to find out which five people they would choose for their own life-changing dinner parties, and the answers are just as unique as the women themselves. Like Sabrina, many of these authors say that they would like celebrity icons and beloved family members to have a seat at the table.

Check out the dinner party guests from authors like Ann Brashares and Sandhya Menon below, and use them as inspiration to put your own list together. (You can also share your dinner list on Goodreads!) You never know when the question will come up at your next first date or office party.

Arundhati Roy: 'The moment teen Sandhya was handed Arundhati Roy’s book, The God of Small Things, she realized Indian women could write books that would be read the world over!'

Kate Chopin: 'A fierce feminist who was so beyond her time writing about women’s issues. I read The Awakening in high school and it changed my life.'

Ava DuVernay: 'I adore Ava so much, I wrote a whole book about a protagonist who loves her just as much as I do. Ava’s the artist, visionary, and activist we desperately need.' 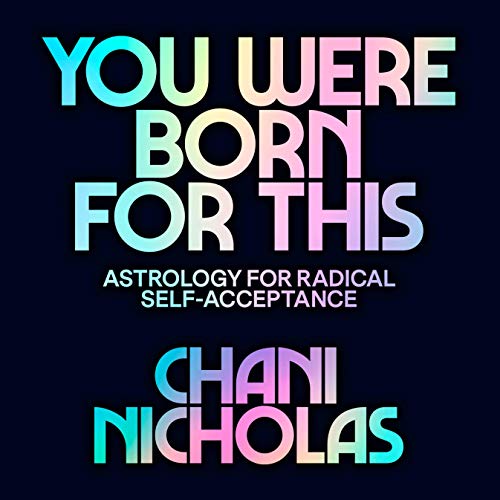 Mamie Phipps Clark: 'One of the founding mothers of psychology, she was the first Black woman to graduate from Columbia University. I’d love to sit down with her and learn all I could!'

Charlotte Perkins Gilman: 'The. Yellow. Wallpaper. Holy word magic, that story burrowed into my brain and made a forever nest there.'

Mindy Kaling: 'Mindy is my hero, and I have read or watched everything she’s ever produced, acted in, or wrote. While things have started to change, growing up there weren’t many Indian-American or Indian-Canadian women in the public eye. Mindy paved the way for women of minority backgrounds, like me, to believe in themselves.'

Jane Austen: 'It is a truth universally acknowledged that every writer and reader of romance would want Jane Austen at her dinner party.'

My great-grandmother: 'I’m lucky to have very close relationships to my family, including my grandmother who inspired the ‘nani’ character in The Matchmaker’s List. She tells me that her mother, who passed away before I was born, was even more feisty than she is! My great grandmother was a strong, resilient, and ardently feminist woman of her time, and I think I, and all my other guests, would have a lot to learn from her.'

Ellen DeGeneres: 'I genuinely believe women like Ellen are changing the word just by being themselves. And I think she’d be a great, hilarious addition to my dinner party!'

Janelle Monae: 'I recently became obsessed with her music already know all the lyrics to every song in her latest album Dirty Computer. She is so talented, original, and fun, and maybe, just maybe, during my dinner party she’d become my new best friend?'

I would invite my grandmother, my dad, my Aunt Jamie, Toni Morrison, and Beethoven. 'I would love to meet my paternal grandmother, Merry Ann Brashares, who died long before I was born. I would invite my dad certainly, because he would really want to see and talk to his mom again after all these years, and also because he's a deeply thoughtful person and a wonderful conversationalist. I would include my Aunt Janie, my dad's sister, for the same reasons. We would have so many questions to ask! I'd [also] ask Toni Morrison to please come. I've been reading her books a lot recently and loving them so much. Because I believe we all share a love of music, I would invite Beethoven and ask him, very politely, if he would play The Kreutzer Sonata after dinner. Oh, and I'd need a violinist too. Can I please invite six?'

Jane Austen: 'Jane Austen decided to live this bonkers life of financial and personal instability as an artist (in a time when there was actually zero to no respect for women as artist) and an unmarried woman when she could have picked an easier path. I would call her 'Aunt Jane' and tell her what her works meant to me and how I've been reading her since I was 11.'

Kitty Kirkpatrick: 'As a mixed race girl myself, I was obsessed with finding other women like me further back in history. Kitty was born Noor un-Nissa in Hyderabad, India to a Hyderabadi noblewoman and the British Resident. When her British father died, she was shipped back to England, christened Katherine, and raised to be a good Victorian woman. I want to ask her what it was like to give up such a piece of herself without really any say or consent in the matter. I'd like to tell her that a future exists where such a choice doesn't always have to be made.'

Josephine Baker: 'Dancer. Activist. WWII French Resistance Spy. Cat mom to an actual cheetah. A black woman and an American who was born during the rising swell of Jim Crow, who was able to live as an entertainer and capitalize on her own identity, in an age of proud and virulent racism. She's the kind of woman who lived life on her own terms, and I will forever want to sit at the feet of such women.'

Agnès Varda: 'Oh, Varda. Her films got into my head so unwillingly. She was one of those formative filmmakers that I couldn't even tell you which film of hers it was that transformed me. I think she would be the perfect, biased observer of this dinner party. She would film it so I could see my arrangement through her own two eyes. Time, life, death, all suspended so that it might be immortalized into one of her films.'

Khadijah: 'I think this might be the Muslim woman's version of inviting Jesus to the dinner but I'm not sure that I care. I think I would like to simply sit in the presence of the Prophet Mohammed's first wife. Perhaps ask her what it took to run a mercantile business in the seventh century Arabia. Perhaps brag to her that I, too, proposed to my husband and tell her that I always wanted to follow in her example in this.'

Michelle Obama: 'Because she's strong and brilliant and kind, and there are very few women I admire more.'

J.K. Rowling: 'Because she's a total genius, and I have a fairly long list of Harry Potter-related questions for her.'

Barack Obama: 'Because I miss him terribly.'

Charles Dickens: 'Because every great dinner party could use a storyteller like him.'

Queen Elizabeth II: 'Because she's witnessed so many incredible moments in history. (Plus it would give me an excuse to break out the good china!)' 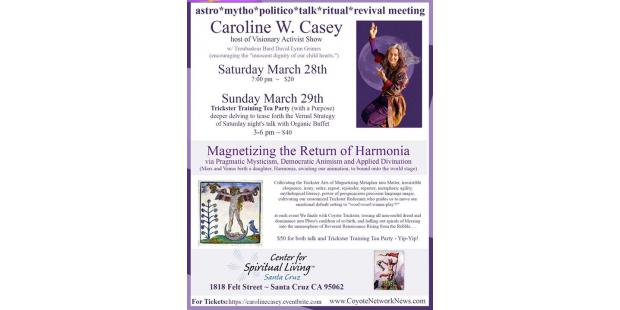 I would invite Celia Cruz, Dolly Parton, Lin-Manuel Miranda, Barack Obama, and my dad. 'Honestly, Lin would be as excited as me to be there. Barack would have the best stories, and my goal for the entire night would be to make him laugh. Dad and I, thrilled to see each other again, and with about a hundred arguments to catch up on, would be too distracted by the sight of Celia and Dolly — goddesses to a Cuban-American girl from the south — sitting next to each other. My dream dinner would dissolve into Lin loudly tapping a salsa beat against the table, Celia teaching Dolly a song in Spanish, Barack inviting me to meet Michelle, and my dad’s cigar smoke in the air as he orders us another round.'