Omaha, Nebraska, United States
Square Quincunx Sextile Opposition Trine Minor aspects
image credit
Warren Buffett by Mark Hirschey, is licensed under cc-by-sa-2.0, resized from the original.
Warren Edward Buffett (/ˈbʌfɨt/; born August 30, 1930) is an American business magnate, investor, and philanthropist. He is widely considered the most successful investor of the 20th century. Buffett is the chairman, CEO and largest shareholder of Berkshire Hathaway and consistently ranked among the world's wealthiest people.
birthtime credit:
You can think of the planets as symbolizing core parts of the human personality, and the signs as different colors of consciousness through which they filter through.
Because the birth time information is missing for this chart, the Moon may range up to 6° before or after this position.
The aspects describe the geometric angles between the planets. Each shape they produce has a different meaning.
Minor Aspects >>
Chart patterns are a collection of aspects that are grouped together to reveal a larger geometric pattern within the chart.

The section describes some additional features of this chart. Note the inner planets refer to Sun to Jupiter, as well as the Ascendant and MC, and represent the core parts of the personality.
Chart houses split the chart into twelve realms, beginning from the ascendant, which add another dimension of themes corresponding to the signs starting from Aries. 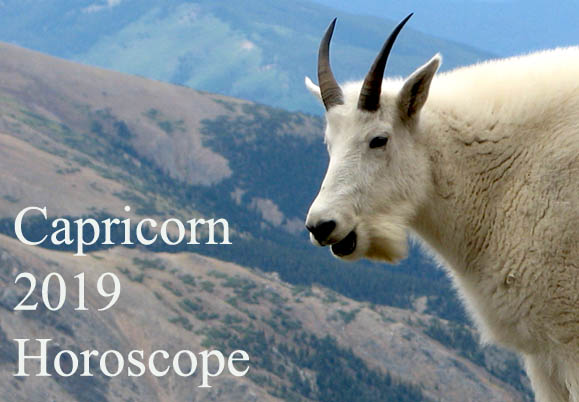 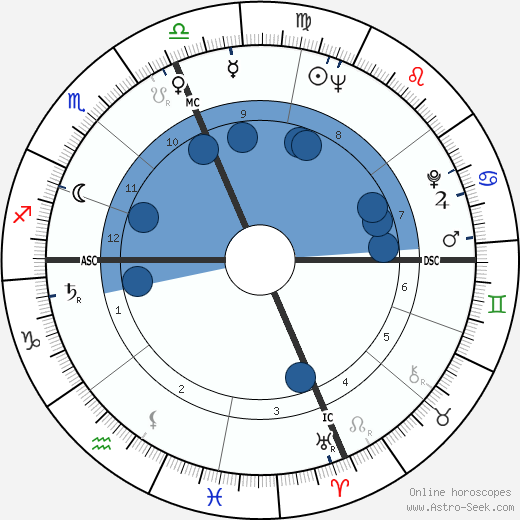