Home » The 9 Planets » Rahu and Ketu in Astrology What does the sun and moon mean in astrology relationship.

Basic Astronomical facts about Rahu and Ketu
Astronomically (as per Hindu Astrology), Rahu and Ketu denote the two points of intersection of the paths of the Sun and the Moon as they move around the celestial sphere. Therefore, Rahu and Ketu are respectively called the north and the south lunar nodes. The fact that eclipses occur when Sun and Moon are at one of these points gives rise to the myth of the swallowing of the Sun.

Rahu has no sign of its own, so it impacts like the lord of any house, which it inhabits. If Rahu is sitting alone in the center or is in a triangular position with the lord of that house, then it influences the native more. As per the science of Astrology, Rahu gets stronger in the 3rd, 6th, and 11th houses. Rahu always attracts Venus in the birth chart of opposite sex. Cause Rahu is MAYA and creates BANDHAN to continue Birth channel. Now see in which sign or house your Rahu is sitting in your chart? If you are male, you will be attracted to the female in the first meeting who has Venus in the same sign/house or just opposit sign/house of your Rahu. Vedic Astrology describes Rahu as a malefic planet and the time period in a day under its influence is generally avoided for beginning any auspicious or religious event such as marriage, house warming ceremony, purchases, new business etc. Rahu Kalam is particularly given high importance in India and is considered highly unfavorable.

The Rahu and Ketu in Hindu Mythology
The Rahu is the son of Viprachitti and his wife Simhika, the sister of Prahlada. the devotee of Lord Vishnu. Ketu is the dismembered body of which Rahu is the head. The demi gods or the Devas were losing their glory and power due to a curse by sage Durvasas and the king of Devas the mighty Indra has lost his kingdom, the heaven to Asuras or the devils.
The Devas approached supreme father, and creator or universe, Lord Brahma for help, who guided them to Lord Vishnu, the preserver of universe. Lord Vishnu made a plan and suggested Devas to approach the Asuras and ask them for their co operation in churning the mighty ocean to obtain amrita, the nectar of immortality, which Devas and Asuras can divide among themselves and can become immortal. The Devas approached Asuras who agreed as this task required combined efforts of both Devas and Asuras.
They started churning using Mount Mandara as a rod and the Serpent Vasuki as a rope. Lord Vishnu incarnated as a Tortoise to hold up the mountain on his back. As the churning of the ocean started several things energed as a result, starting with poison Halahala which threatened to destroy all the universe but Lord Shiva kept it in his throat, without swallowing it. Kamadhenu, the wish-fulfilling cow, celestial horse Ucchaishravas, Airavata, the celestial elephant, the Kausthubha gem, the Parijataka (wish-fulfilling tree), Apsaras, the beautiful celestials maids, Lakshmi, the goddess of prosperity, Varuni, the goddess of liquor appeared one by one. Finally Dhanvantari, the god of medicine, appeared holding the pot of amrita. The Asuras forcefully snatched it, and refused to give it to Devas.
Lord Vishnu then incarnated as Mohini, the enchantress, the most beautiful female form in the universe. Devas knew this plan and controlled themselves but the Asuras were overwhelmed with lust for her and agreed to her decision for distribution of nectar as per her rules. She asked all the Devas and Asuras to sit in a line and started distributing nectar first to Devas. Rahu disguised himself as one of the Devas and sat between the Sun and Moon gods, who recognized him and told Vishnu who was in the form of Mohini. Lord Vishnu severed Rahu's head with his discus, the sudarshan charka but not before he managed to drink a drop of the nectar and become immortal.
Thus his Head and Body become separate but both become immortal as separate entity due to nectar. The Head is known as Rahu and the headless body is the Ketu. Since then Rahu and Ketu constantly chase Sun and Moon for revenge for they are the cause of separating head and body of the devil Rahu. And when they succeed catching Sun and Moon they swallow them causing Solar or Lunar eclipse but they cant hold them for long and Sun and Moon emerges again intact as they also had nectar and are immortal.

Professions governed by the Rahu and Ketu
As Rahu acts like Saturn and Ketu like Mars, generally they rules the profession signified by these planets, but apart from this they signifies profession related to occult arts, magic. Rahu or Dragons Head or North Node represents, foreigners, foreign countries, foreign travel, engineering and the technical trades, gambling dens, the underworld and the bad elements in the society. Ketu or Dragons Tail or South Node represents technical trades, spiritual inclinations, superstitions and electronics.

Remedies for Rahu to be performed if Rahu is not well placed in the horoscope:

Remedies for Ketu to be performed if Ketu is not well placed in the horoscope:

What Planet Is Rahu In Astrology

It is considered auspicious to read panchang daily. Panchang gives you an overview of muhurat and other auspicious timings for you to consider while venturing into new business or even carrying on with your daily activities. 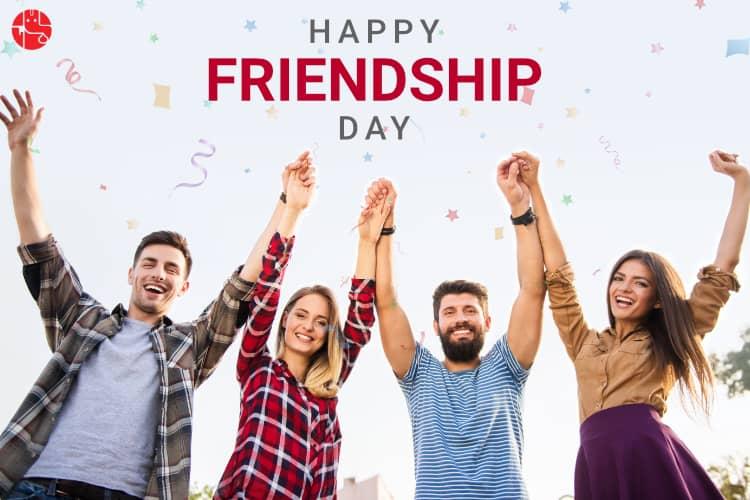 What Is Rahu In Astrology Scorpio

Additional Information: The above panchang is generated for Ujjain, Madhya Pradesh. To change the date and place, go to panchang

What Is My Rahu In Astrology

Next Amavasya is 11 days away.

What Is Rahu Mahadasha In Astrology

Read your detailed Horoscope and Rashifal in hindi.