Now a day’s lot of people suffering from childlessness, even after many years of marriage, lot of women are not able to get pregnant. They spend lot of money on medical treatments but do not get results. What are the reasons behind this? Today I would like share some astrological reasons of ‘why many women are not able to get pregnant according to Indian Vedic Astrological Science.

According to Vedic Astrology in a woman’s horoscope fifth house and its lord is consider for child birth and pregnancy. With fifth house some more houses of horoscope are important for getting pregnant is mentioned below.

First of all we will talk about the role first house and its lord. Friends whenever a woman needs to get pregnant, she must have good health and if there is some bad effects on lagna or lagna lord it may affect the woman’s health. Strong lagna indicates good health and a strong desire to achieve something in a women’s horoscope. 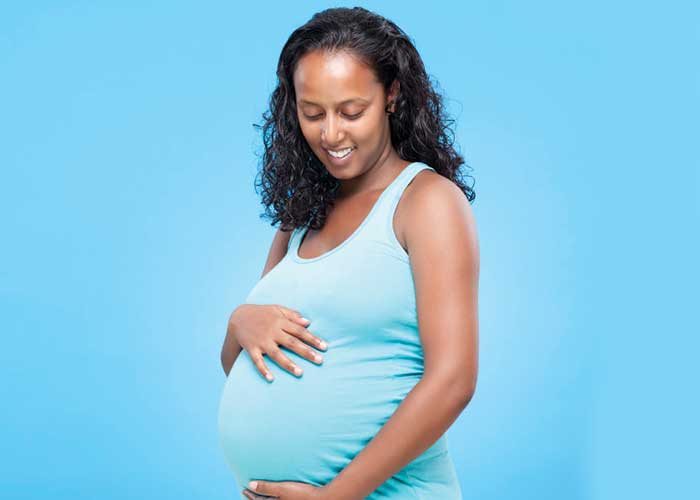 Next fifth house of horoscope is considered for child birth and pregnancy. If fifth house or its lord is not strong and well placed or affected by some malefic planets like Saturn, mars, sun, rahu and ketu, there would be problems for getting pregnant and child birth.

Ninth house and its lord are also involved for getting pregnant or child birth, as ninth is on fifth from fifth house of horoscope.

Planet Jupiter is the karka planet for child birth as it’s a beneficial planet with some special advantages of child birth in a horoscope. So it should be well placed and without any malefic influence of other malefic planets.

Seventh house and its lord are also responsible for a child birth as it shows the spouse of persons in a horoscope. Sexual activities and desire of love, bad effects of malefic planets or involvement of Saturn or mercury with seventh house can give impotency in man or woman. Satisfaction in sexual intercourse can help a woman to get pregnant as soon as possible.

Eighth house of horoscope is for sexual parts of male and female both. Effects of Saturn, mercury, rahu and ketu on eighth house or its lord may dis increase the working capacity of sexual parts and can give the impotency. This is also a reason of not getting pregnant easily.

When Will I Get Pregnant Quiz

These all are the basic reasons for difficulties of pregnancy and child birth according to Indian Vedic Astrological Science. If you are not getting pregnant even after many years of your marriage and taking lot of medical treatment, you must get you and your partners horoscope analyse properly by an experience Astrologer and get advice.

What Age Will I Get Pregnant Quiz

Written By What is cusp in vedic astrology. 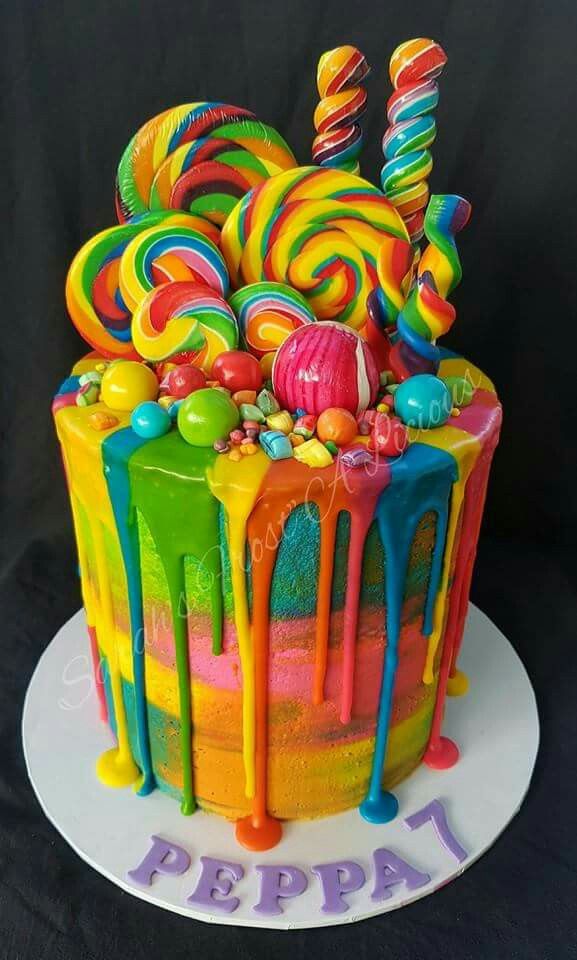 When Can I Get Pregnant Astrology